On graduating from Glasgow School of Art Ross won the MacMillan Prize for his first picture book. Since then he’s illustrated over 120 books for children and written about a dozen or so. Children in over 20 countries seem to enjoy them.  Awards include the inaugural Amnesty International Honour, the UKLA Award, The Royal Mail Children’s Book Award and two short listings for the Kate Greenaway Medal.

Ross’ book ‘The Elephantom’ was adapted into a critically acclaimed play by those clever people at the National Theatre who made that ‘War Horse’ thing.

When he’s not creating children’s books he enjoys working on character development for animation studios like Laika and Disney.  He also likes walking in the Scottish glens with his dog Hugo, who is an idiot and his partner Jacqui, who is not.

Go to their separate Illustrator page >

JACK AND THE DREAMSACK by Laurence Anholt - Bloomsbury

THE NO-NOTHINGS AND THEIR BABY by Anne Mazar - Arthur Levine Books, Scholastic US

THE ROBE OF SKULLS - by Vivian French - Walker Books

THE ELEPHANTOM - Templar (shortlisted for the Kate Greenway Medal)

MY AMAZING DAD - Simon and Schuster

THERE'S A BEAR ON MY CHAIR - Nosy Crow (winner of the inaugural Amnesty International Honour and the UKLA Award. It was short listed for the CILIP Greenaway Medal)

KIKO AND THE HELLOJARS - Gullane

THIS ZOO IS NOT FOR YOU - Nosy Crow

WHAT DOES AN ANTEATER EAT? - Nosy Crow

THERE'S A MOUSE IN MY HOUSE - Nosy Crow

THIS IS A DOG - Nosy Crow 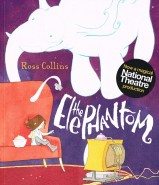 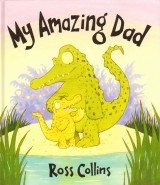 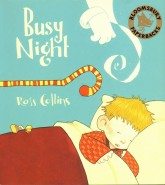 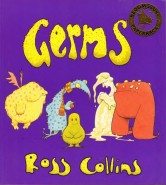 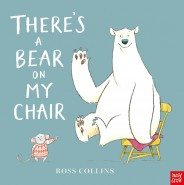 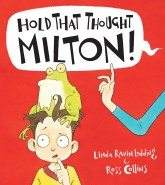 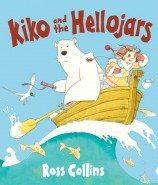 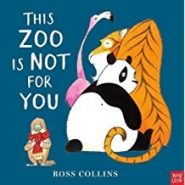 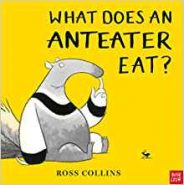 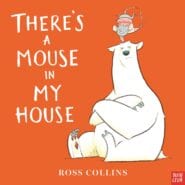 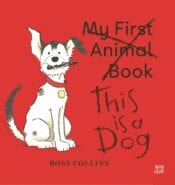 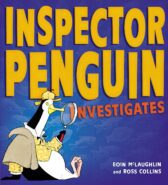 Reviews
THIS ZOO IS NOT FOR YOU
“Told in rhyming couplets with beautifully expressive illustrations, it bounces along, a pleasure to read aloud.
Collins’s tale explores how the differences between things can be described, but has added bite. The story evolves into one about acceptance and understanding.”- THE OBSERVER
THERE'S A BEAR ON MY CHAIR
"Collins’s rhyming story looks at what happens when a problem is just too big to tackle. Collins’s drawings win laughs with confident, swooping lines and witty details (the silver tips on the collar of the bear’s Elvis shirt), and his sparkling verse has the ring of a nursery classic" - PUBLISHERS WEEKLY
THIS IS A DOG
"A clever, wonderfully silly, delightful romp" - KIRKUS REVIEW
Go to their website >
All illustrations on eunicemcmullen.co.uk are subject to copyright.
No illustration to be used without the permission of illustrator or publisher.