Jon was born in Birmingham in 1948 but has spent most of his adult life in Wales where he now lives with his partner, Viv. He has five children and three grandchildren who keep him young and provide ideas and inspiration.
He has always loved books and survived his childhood by burying himself in escapist fiction: Enid Blyton, G.A. Henry, Sherlock Holmes and Biggles were early addictions.

After A levels he studied English at Leicester University. Being a student in the sixties was an exciting time and Jon became an active protester, as a result of which he was expelled. He moved to Canterbury, got married and continued his writing whilst working as a jeweller and starting a co-operative wholefood store.
In 1974 he moved to South Wales to create a self-sufficient New Age Community on a rocky hillside. After the community broke down Jon stayed in Wales and a love of children’s books grew as he shared them with his children.
“I particularly love the discipline of writing children’s picture books; the ebb and flow between author and illustrator, the rhythm of the words. A successful book for me is one that satisfies both the child and their adult reader. It should be a shared and enduring pleasure for both of them.”

IN THE NIGHT illustrated by Gill Scriven - HarperCollins -

WHAT IF? illustrated by Barbara Nascimbeni - Macmillan -

GOING TO THE MATCH illustrated by Jenny Williams - FBA Publications - 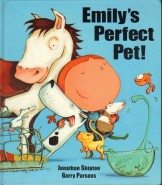 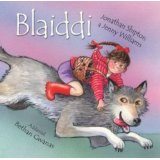 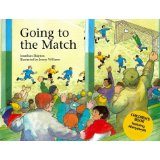 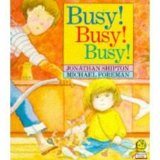 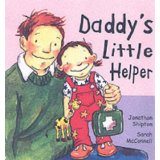 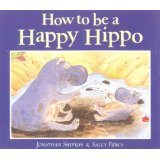 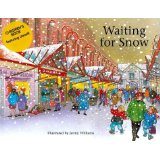 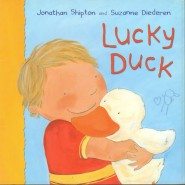