Gillian was born and brought up in Yorkshire. As she grew up she had two passions; books and theatre. Gillian’s love of books led her to read English at St Catharine’s College, Cambridge. After university she studied acting in London. She then taught in a drama school, the Academy of Live and Recorded Arts, for several years, becoming Vice-Principal. She recently taught English and Drama at Beechwood Sacred Heart, a girls’ boarding school.

Having children gave Gillian an excuse to carry on reading children’s books, as well as a motivation to write them.

THE PERFECT BEAR illustrated by Gary Blythe - Simon and Schuster - 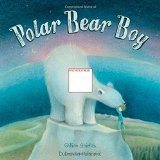 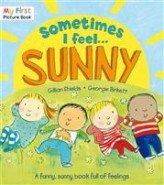 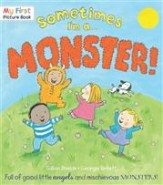 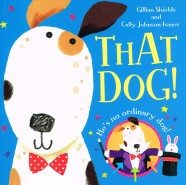 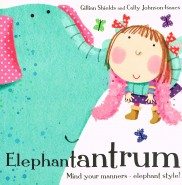 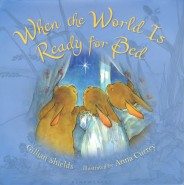 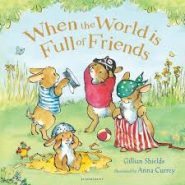