Sophie grew up in a small English village and Hong Kong, where she particularly enjoyed living in a hotel and going to school on a tram. After studying for her illustration degree in Bath, Sophie won several awards including a travel bursary from the Royal Society of Arts which she used visiting private art collections in America.  She also received a grant from the Prince of Wales Trust which enabled her to set up her illustration business. Sophie has been illustrating for over twenty years for a wide range of clients, based all over the world.

In her spare time Sophie makes jewellery.  She lives in the South-East of England with her husband, son and various pets. 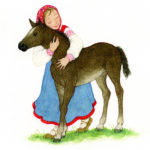 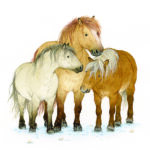 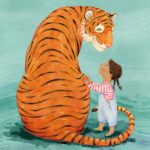 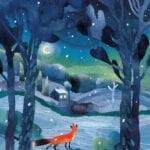 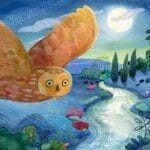 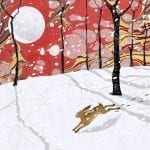 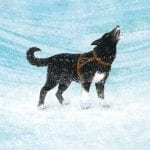 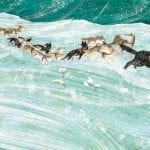 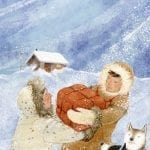 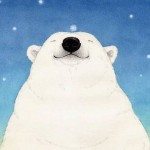 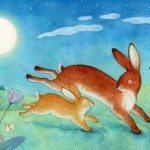 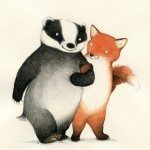 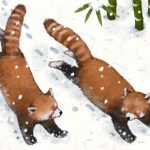 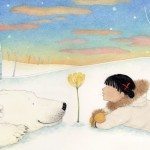 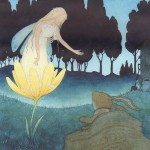 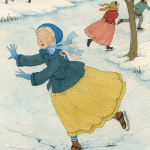 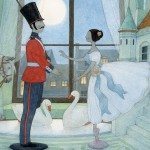 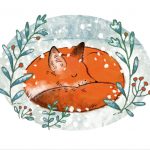 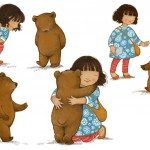 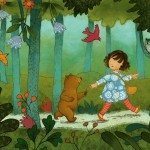 EVERYBODY HAS A TEDDY Virginia Kroll - Sterling Publishing

A FLOWER IN THE SNOW Tracey Corderoy - Egmont

THE GOOSE THAT LAID THE GOLDEN EGG Egmont