Susie Jenkin-Pearce (who works under the pseudonym Sam Childs) was brought up in Harrow and has made pictures for as long as she can remember.  She studied Fine Art at Hornsey Art School and worked as an art teacher as well as teaching children with reading difficulties. She returned to art school as a mature student and studied Illustration at Harrow College.  She has worked as a writer and illustrator of children’s books since 1985.  Susie lives between Camden Town and an isolated cottage in Lincolnshire with her architect husband.

Susie also works as a fabric designer and her love of beautiful fabrics is shown in the collage work used in the BOOBELA books and KAVE TINA ROX. 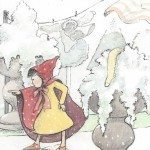 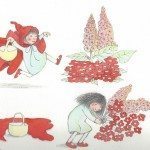 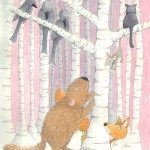 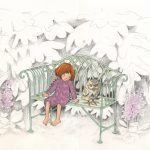 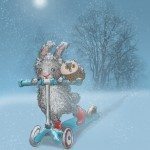 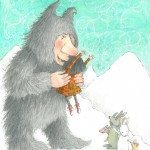 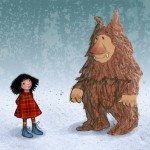 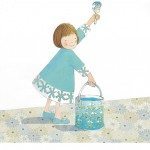 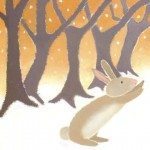 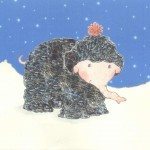 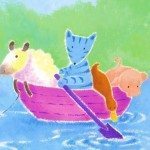 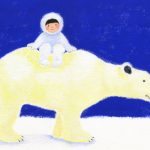 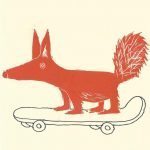 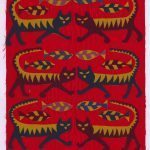 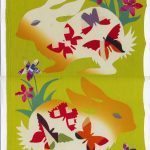 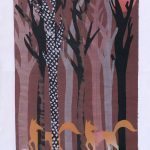 TITLES INCLUDE
ALICE AND ANTATOLE – Simon and Schuster

THE CHRISTMAS STAR and WE LOVE CHRISTMAS – Scholastic Children's Books

FRIENDS IN THE SNOW by Daniel Postgate - Scholstic Children's Books