Sally Anne Lambert’s first book, The Gingerbread Man by David Wood, was offered to her while she was still in her final year at Coventry Polytechnic where she obtained a B.A. honours degree in Graphic Design.  She has exhibited her paintings at various galleries in the North West of England, including holding a series of Summer exhibitions.  Requests for commissions followed and she continues to take commissions between books.  She also runs her own greeting card business.

Sally Anne recently moved to Coniston in the Lake District, with her mum, two children and her dog Honey. 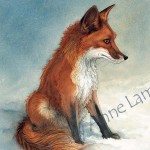 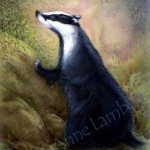 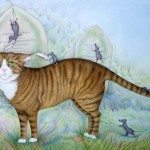 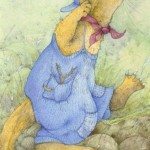 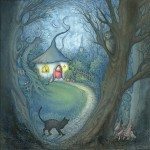 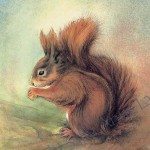 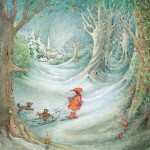 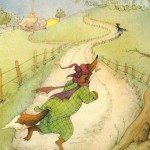 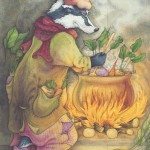 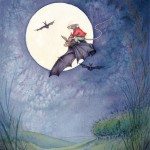 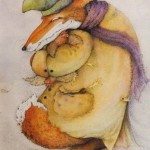 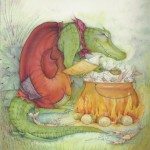 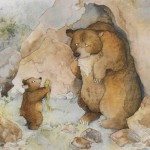 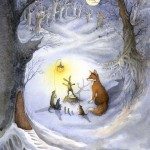 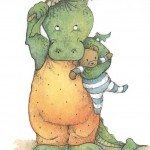 THE STORY OF THE EASTER BUNNY by Katherine Tegen - HarperCollins US

LITTLE ONES DO! by Jana Novotny Hunter - Gullane