Fiona grew up in Barnsley, South Yorkshire and was surrounded by books, comics, felt tip pens and an endless supply of paper.   She studied Illustration at Harrow College of Art before going on to the Royal College of Art to specialize in Design for Film and Television. Since then she’s storyboarded, made models and painted concept visuals on many interesting film and TV projects, involving live action, animation and puppetry.

It was a natural progression for Fiona to follow her first passion of illustration and picture books, and bring her own stories and characters to life.  Fiona is drawn to comic, quirky, dark tales, her influences include Heath Robinson, Gustave Doré, Richard Scarry and Korky Paul. She lives in South East London with her partner Jamie. When Fiona is not drawing you’ll probably find her watching old movies or growing wonky vegetables on the allotment. 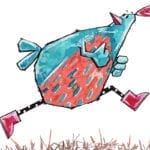 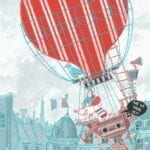 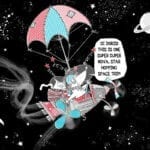 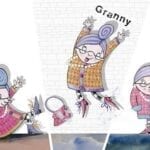 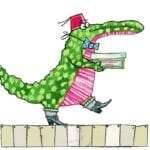 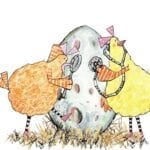 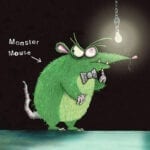 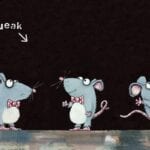 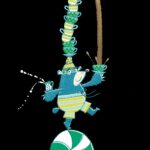 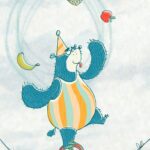 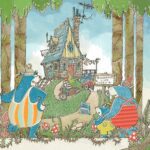 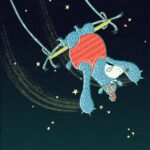 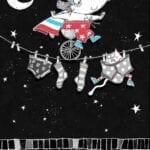 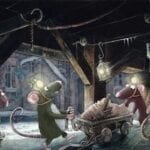 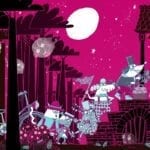 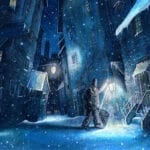