David grew up in London. As a child he loved drawing and his dad, who was a sculptor, would often help with the difficult bits. He studied Art in London and Photography in Blackpool. In the mid eighties he returned to London and started work as a freelance illustrator but soon found himself working in animation studios: drawing backgrounds, assisting animators and rendering cells for TV commercials and a handful of TV films including Father Christmas by Raymond Briggs, Grandpa by John Burningham and Peter Rabbit by Beatrix Potter. It wasn’t until the early nineties that David turned his attention to children’s books. “When I started drawing pictures for books I knew this was for me. I love drawing characters, bringing them to life and letting them tell a story. I have done other jobs over the years but making up stories with pen and paper is by far the best.”

Go to their separate Author page > 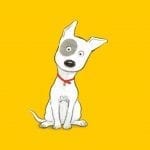 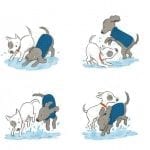 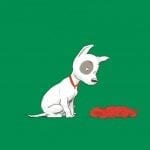 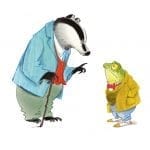 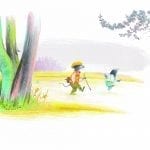 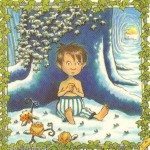 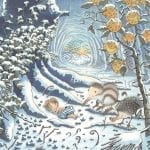 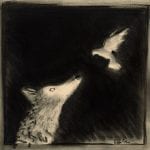 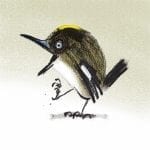 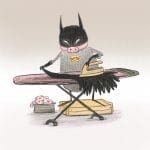 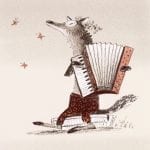 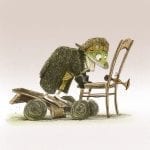 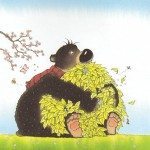 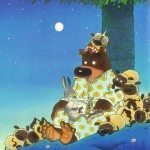 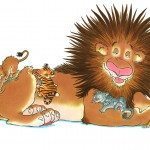 HUGLESS DOUGLAS AND THE BIG SLEEP

THE TALE OF JACK FROST

THE KISSED THAT MISSED

THE SCALLYWAGS BLOW THEIR TOP

TWO BY TWO AND A HALF

WHAT'S THAT NOISE? and WHERE ARE YOU? by Francesca Simon

ALL CHANGE, JUMP IN! and THE FLYING DIGGERS by Ian Whybrow

FUNNY BUNNIES UP AND DOWN

HUGLESS DOUGLAS AND THE BABY BIRDS

All the above published by Hodder Children's Books

RUFFLES AND THE RED RED COAT published by Nosy Crow

RUFFLES AND THE TEENY TINY KITTENS published by Nosy Crow