Wayne Anderson was born in Leicester and, at the age of fifteen, went to Leicester College of Art to study Graphic Design.  This was followed by a post graduate degree course.  After leaving college he moved to London and began to establish himself as a freelance illustrator.  Work included: greetings cards, posters, magazine illustrations, record sleeves, book jackets, animated films and advertising campaigns.

Wayne’s first children’s book (concept and illustration) was RATSMAGIC, published in 1976 and winner of the Best Illustrated Children’s Book awarded by the New York Society of Illustrators.  He continues to write his own texts as well as illustrate those by others.  Wayne now lives in a village in Leicestershire. 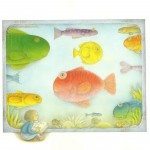 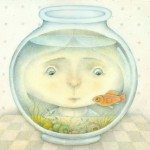 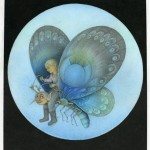 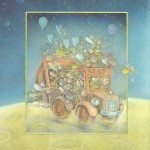 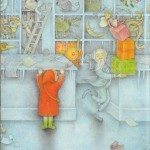 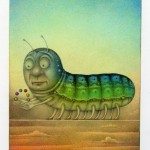 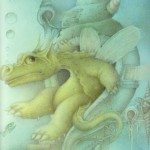 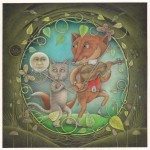 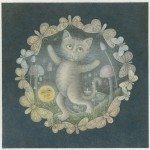 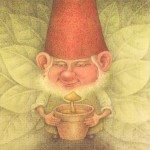 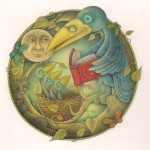 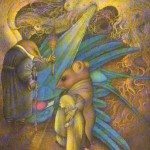 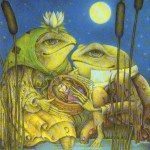 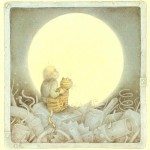 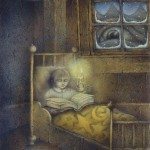 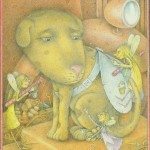 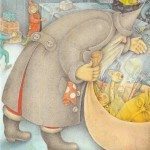 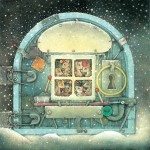 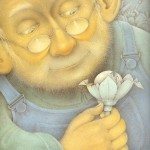 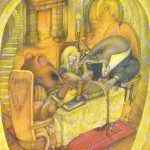 STORYWORLD - FAERY MAGIC, QUESTS AND ADVENTURES and STORIES FROM THE SEA – Templar

THE SECRET WORLD OF MAGIC by Rosalinda Kerven - Frances Lincoln